Don Cundy, born 1940. At the 1969 American nationals he become the first man to pull
800lbs/363kg in the deadlift. This was done completely raw, not even a belt. He won four
national championships in a row between 1967-70. He competed in the super heavyweight but
only waved 275lbs/125kg, back then super heavy was +242lbs/110kg. He had a good squat as
well as a bench and totaled over 2000lbs/907kg. In 1971 at the first world championship he
bombed out in the deadlift.

In 1971 he came over to Europe to compete against the Great Norwegian deadlifter Torkel
Ravndal. They competed in Norway, and it was broadcasted on national TV. In the second
round Cundy had 804lbs / 365kg and Ravendal was up. Ravndal pulld 810lbs/367,5kg but just
as he was finishing the lift, Ravndal seemingly immediately puts the weight down at lockout
for what would appear to be a no lift. However, the officials called a conference and eventually
passed Ravndal’s lift.Cundy then tried 821lbs/372,5kg, but missed at his knees. 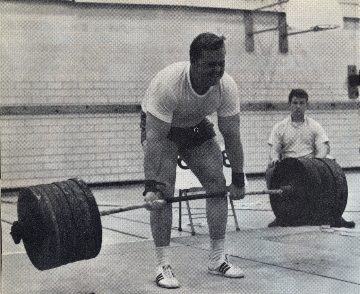 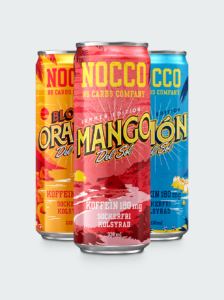 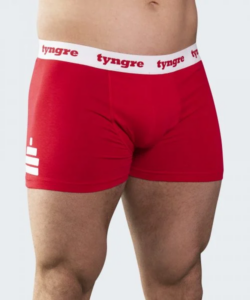 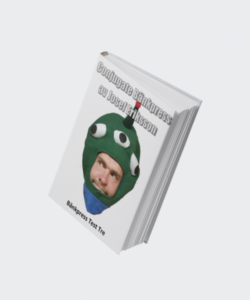 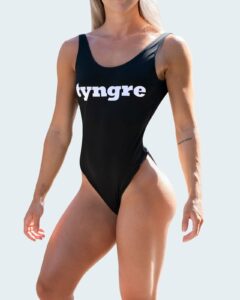 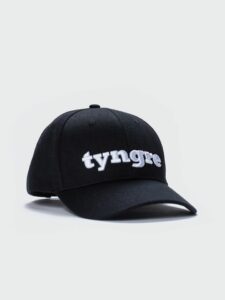 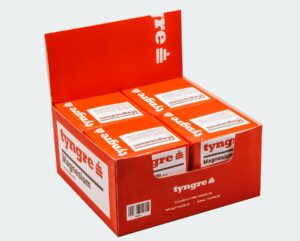 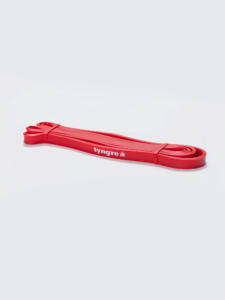